Zero-hour contracts have sparked a lot of debate internationally in EU organisations and at the ILO as well. Should they be banned and enact a minimum number of working hours or not? This is my blog post on the situation in Finland (released on 5 March 2015) translated into English.

Counter arguments have included the uncertainty created by such contracts for the employees. The employer is able to utilise the workforce as needed. Working hours, the number of hours worked and earned income can vary considerably from one week and month to the next. This type of variation is particularly problematic for families with children. Zero-hour contracts have also been problematic in terms of, for example, termination of the employment relationship and pay during sick leave. (Ministry of Employment and the Economy, 2013).

The results were somewhat surprising: as many as around 83,000 employees were working on zero-hour contracts in 2014. Who are they and how well-suited is this type of work for them?

The picture of persons working on zero-hour contracts becomes clearer when they are divided into three main groups based on the respondent's own view of their main activity and their estimate on the need for more working hours (Figure 1).

The first group consists of students working part-time. A majority of them, or 79 per cent, do not want more hours. This group includes around 30,000 persons working on zero-hour contracts and a clear majority (63%) of them are women.

Those belonging to the second group also work part-time but they consider paid employment as their main activity. Clearly over one-half of them (59%) would want more hours. For two-thirds, the reason for working part-time is that no full-time work is available. Around 21,000 employees are in this situation. This group is also female-dominated (68%).

The third group consists of persons working full-time that consider paid employment as their main activity. This group of around 24,000 persons is male-dominated and not many of them (16%) would want more hours.

Close on ten thousand persons working on zero-hour contracts are left outside these three groups. This mixed group includes, for example, people who consider themselves unemployed and who work very few hours, students working full-time, and persons whose main activity is to care for their children.

The results of the Labour Force Survey thus support the views of both the employers and employees. It is clear that zero-hour contracts make the employer's use of the workforce more flexible. They are suitable for some but not for others. For a majority of students, the low number of working hours is not a problem. However, the group of people that could really use more working hours is quite large.

Blog posts are not official views of Statistics Finland. Experts write in their own name and are responsible for their own posts. 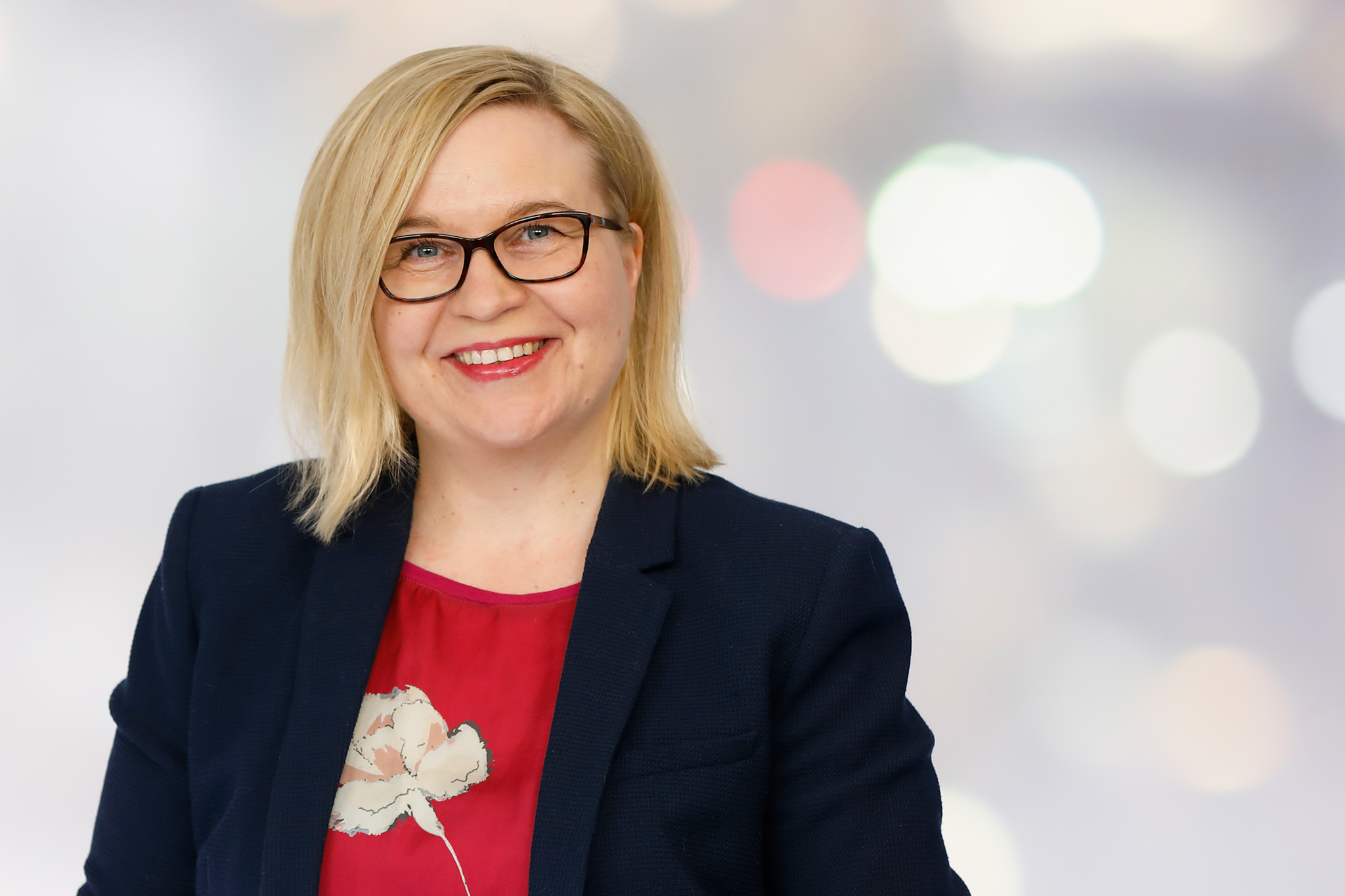 A mixed bag of people work on zero-hour contracts

The variety of people working on zero-hour contracts is multifaceted. On the one hand, they include students and pensioners for a majority of whom this type of contract is fine. On the other hand, the group contains both full-time and part-time employees. Paid work is their main type of activity and a different type of contract would be preferable.